More recently, the importance of mission statements and visions in companies has increased. The reason for this is an increasing awareness about the significance of work culture for the success of an organization. The ifz is now part of a project that points beyond such an awareness.

Under the direction of Prof. Clemens Sedmak, American and Austrian Social Scientists will be accompanying four institutions in the United States and in Austria. They will investigate how the principles of social coexistence in the institutions can be realized in Catholic Social Teaching. In Salzburg, the Kolping House is the subject of research. In conversation with its residents and staff, ifz-researchers examine to what extent the core ideas of the Catholic social doctrine can contribute to a truly humane sense of community. The questions asked by the researchers include the following: Can the dignity of individuals be experienced through specific structures that promote recognition? And: Is the idea of ​​subsidiarity implemented in decision-making structures and opportunities for participation? Further project partners are a hospital in Austria as well as a school and a city administration in the USA. 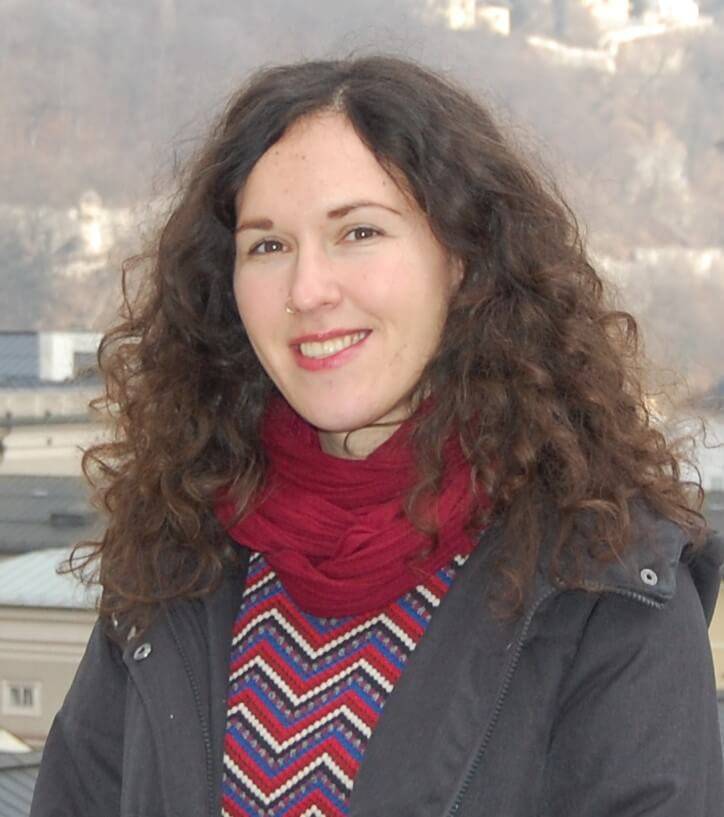